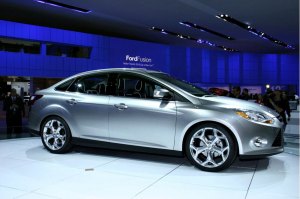 WALDORF, MD, September 2013 – Ford Focus, the best-selling vehicle nameplate in the world last year, retains that ranking through the first quarter of 2013 with global vehicle registrations up 18 percent compared to the same period in 2012. 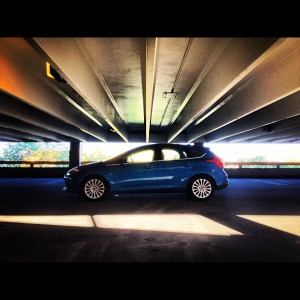 “Focus remains one of our most popular vehicles,” said Greg Basiliko. “It’s a fit for those who seek fuel efficiency, great styling and versatility. We encourage anyone who would like to test drive a Focus or just learn more to visit our dealership any time.”

Based on analysis of Polk’s latest global registration to date, 288,724 Focus vehicles were registered in the quarter ending March 31 – the most recent figures available.

Growth was also seen at Waldorf Ford over the last six months with 162 vehicles sold. 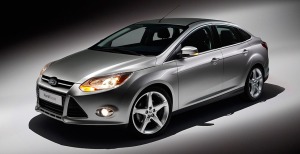 Globally, strong demand in key markets such as China and Brazil fueled the growth. Focus registrations in China reached 104,065 vehicles, up 153 percent compared to the first quarter of 2012. In Brazil, demand rose 18 percent, with 7,227 vehicles registered during the period.

Focus is available in a range of models depending on market, including sedan, hatchback, wagon, an electric-powered model and the high-performance Focus ST. 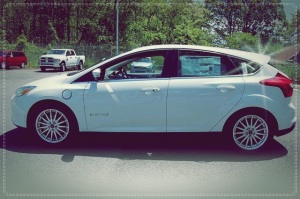