“We’re particularly encouraged by the excitement our customers have for the Fusion and Fiesta. The F-Series also keeps delivering, with our fifth-straight month surpassing the 60,000-vehicle mark and continuing as America’s best-selling vehicle.” said Greg Basiliko General Manager of Waldorf Ford.

September Ford Fusion sales of 19,972 are up 62 percent compared with a year ago. Through the first nine months of the year, Fusion retail sales are experiencing their strongest rate of growth in the west, up 59 percent.  In the southeast, Fusion is up 26 percent. 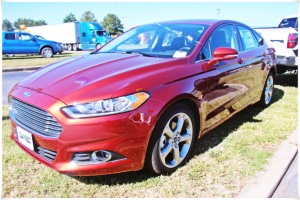 September Ford Fiesta sales of 5,043 are up 29 percent over last year, marking Fiesta’s best September sales performance ever. Through the first nine months of this year, Fiesta’s largest retail sales market is in the west, which is growing at the fastest rate of all of Fiesta’s markets – up 41 percent. 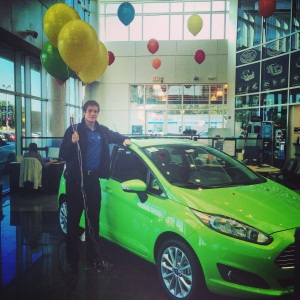 Posting a 26th consecutive monthly sales increase and its fifth-straight month above the 60,000-vehicle sales mark, F-Series sales were 60,456, up 10 percent.